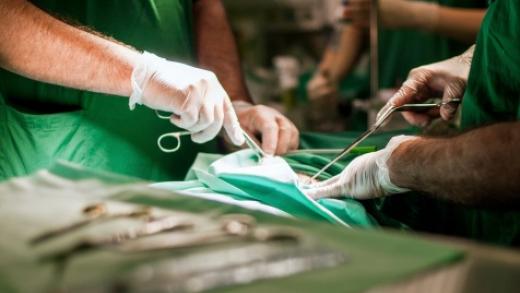 Based on biopsy results, thousands of donated kidneys each year are discarded instead of being transplanted, but a new study from physicians at Columbia University Irving Medical Center and NewYork-Presbyterian suggests that biopsies underestimate organ quality.

“It’s a complex issue, but our findings suggest that biopsy results should be used not to discard organs, but instead used in limited circumstances to guide recipient selection,” says the study’s lead investigator Sumit Mohan, MD, nephrologist at NewYork-Presbyterian and associate professor of medicine and epidemiology at Columbia University Irving Medical Center.

Each year, nearly 20 percent of deceased-donor kidneys recovered with the intent to transplant are instead discarded. The most common reason cited for rejecting a kidney is a poor biopsy result. Biopsies allow physicians to look for any abnormalities in the microanatomy of the organ, Dr. Mohan says, but it’s unclear how well biopsy results predict the long-term health of a transplanted kidney.

The new study (link is external and opens in a new window)looked at nearly 1,000 kidney biopsies that were processed by pathologists at NewYork-Presbyterian/Columbia University Irving Medical Center from 2005 through 2009 and the subsequent long-term function of the organ in the recipients.

“Once the clinical characteristics of a donor are known, the histology found on biopsy does not improve the assessment of the quality of the kidney or predict how well it’s going to function in the long term,” Dr. Mohan adds. “Our study raises serious questions about transplant centers using biopsy findings to make decisions about whether to use an available kidney for their patients.”

The authors report no conflicts of interest.

The study, “Impact of Reperfusion Renal Allograft Biopsy Findings on Renal Transplantation Outcomes,” was published in the Journal of the American Society of Nephrology(link is external and opens in a new window) on July 6, 2017. 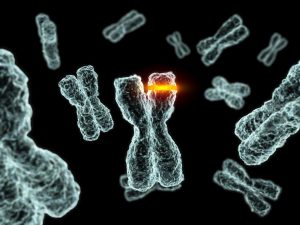 NEW YORK, NY (Jan. 25, 2017)—Loss of function of the CRKL gene causes kidney and urinary tract defects in people with DiGeorge syndrome, a multinational team of 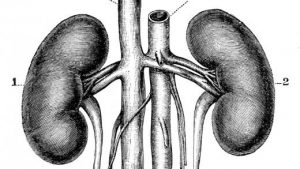 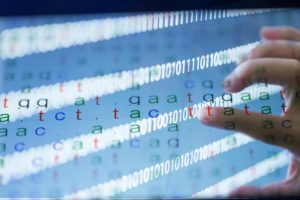 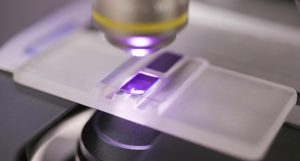 In brief Results of a biopsy used to help transplant centers select deceased donor kidneys for transplantation are unreliable, according to a new study by